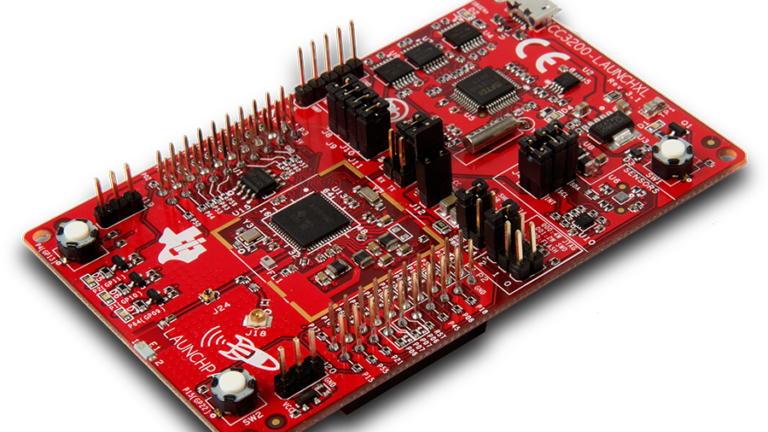 What is SimpleLink Wi-Fi CC3200 Launchpad? 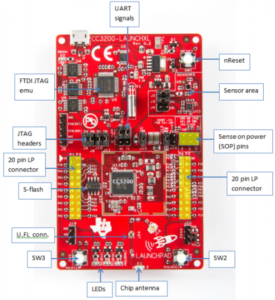 A UART is usually an individual (or part of an) integrated circuit used for serial communications over a computer or peripheral device serial port.

U.FL connectors are used inside laptops and embedded systems to connect the Wi-Fi antenna to a Mini PCI card. Another common use is connecting GPS antennas.

FTDI-based JTAG emulation with serial port for Flash programming. And monitorning and debug the code.

uniflash software is used for flash the code into external serial Flash on the device. And used to format the serial flash code and verifying the code.

Code Composer Studio (CCS) is the integrated development environment for TI’s  microcontrollers and application processors. It includes compilers for each of TI’s device families, source code editor, project build environment, debugger, profiler, and many other features.

Begin typing your search above and press enter to search. Press ESC to cancel.